The places and the things I paint I think of as studios and stages where the days and the years play out.Iconic Stages-The Bridge-The Beach-The Harbour-The Zoo-The Coast and The Country.

By November 2019 The Drought fuelled Fire was becoming the most devastating thing I had ever seen and we were facing something that only nature could stop.

February 2020-The first of a succession of massive East Coast Lows brought it’s own destruction but Quenched the ever present Beast that choked and incinerated everything in it’s path. The Low.The Rain and The Wind was so intense so powerful but beautiful. There were trees strewn across the beaches washed out of The Hawkesbury. I surfed at Palm beach after The Storm at high tide on the point. There was stuff everywhere floating around. I went back at low tide and saw I had been surfing over the top of trees. 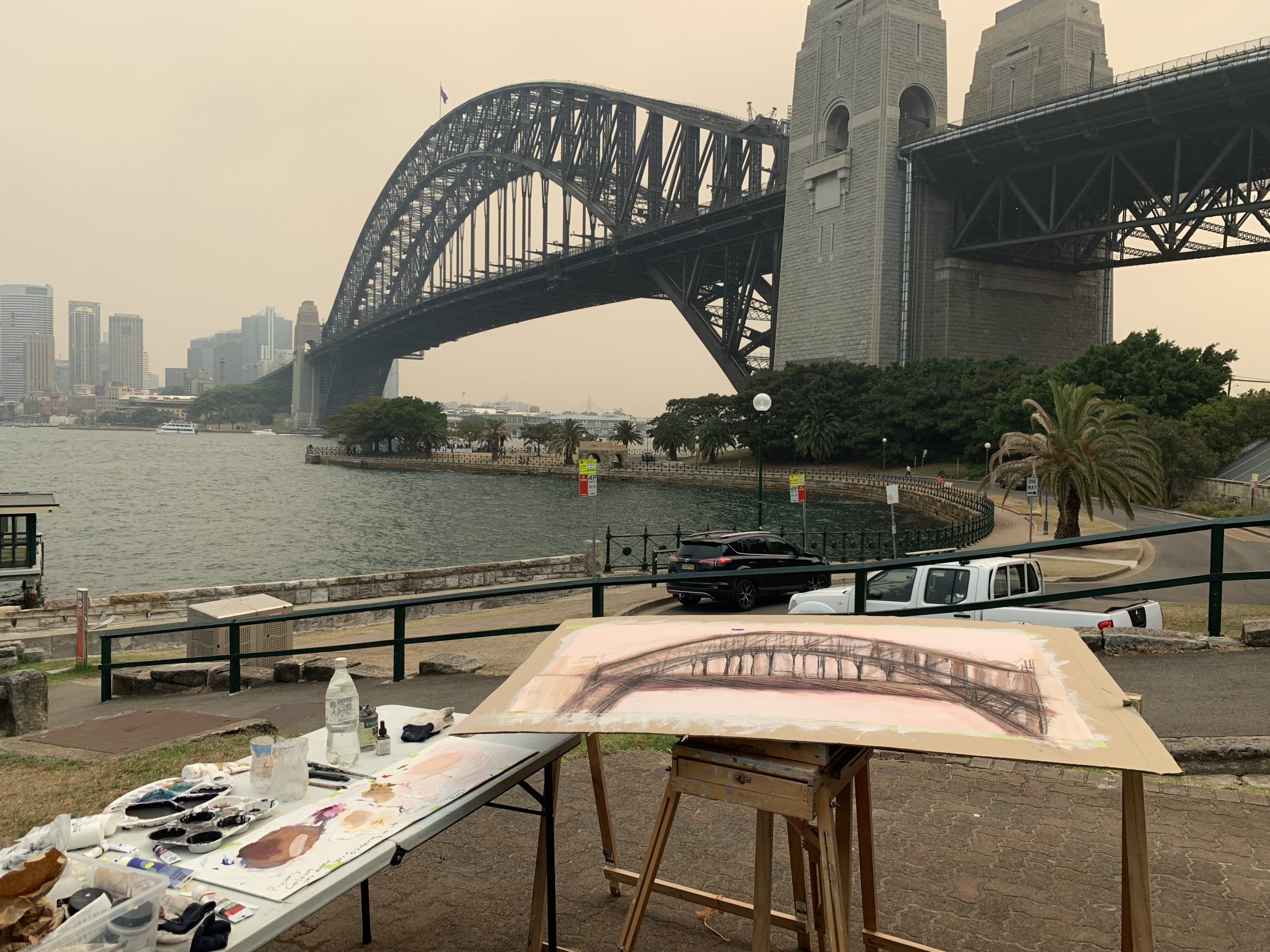 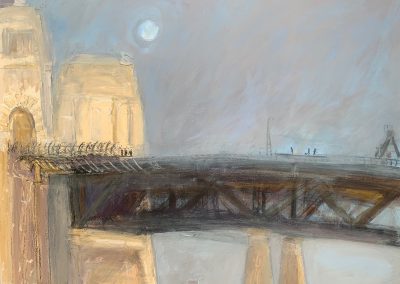 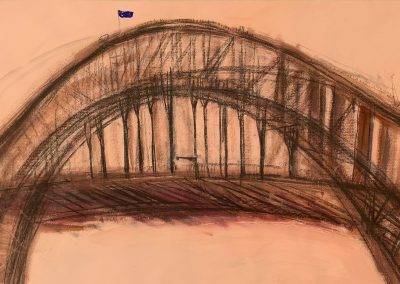 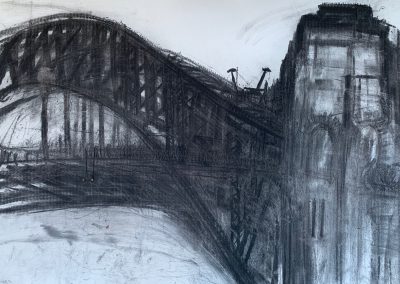 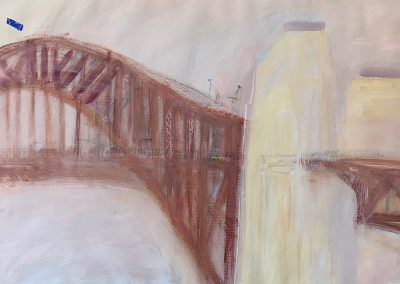 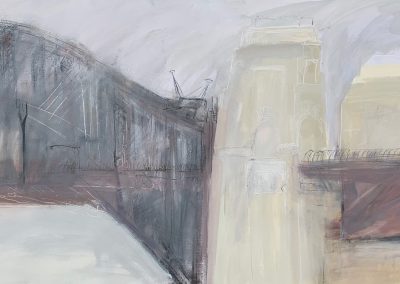 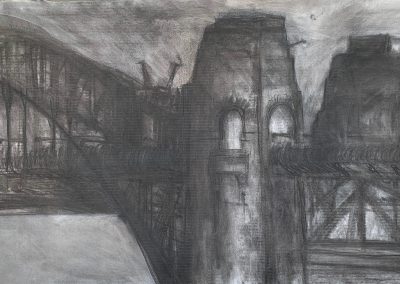 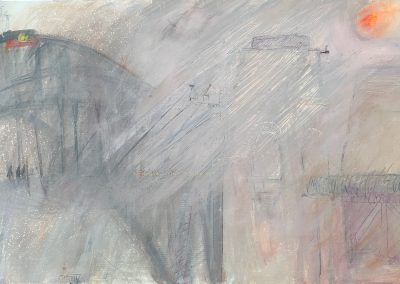 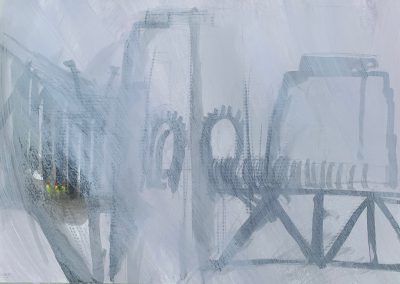 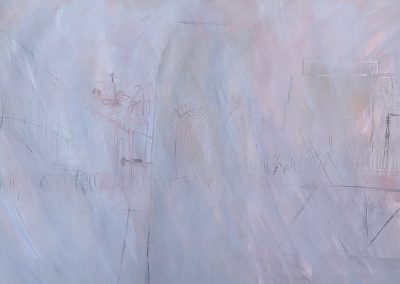 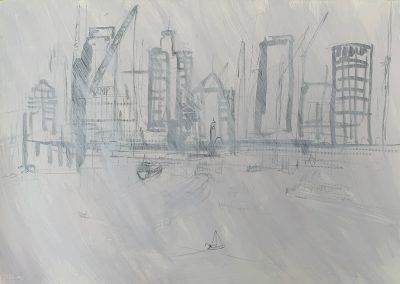 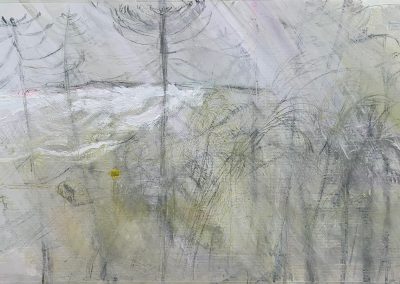 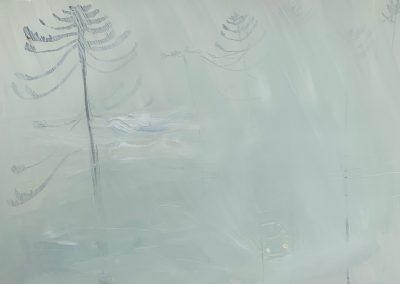 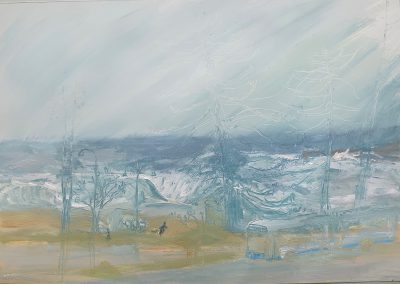 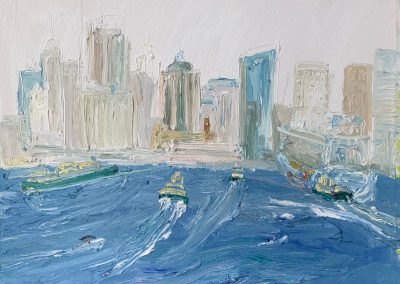 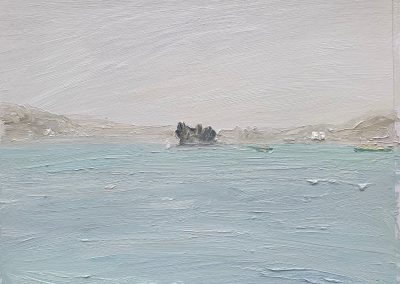 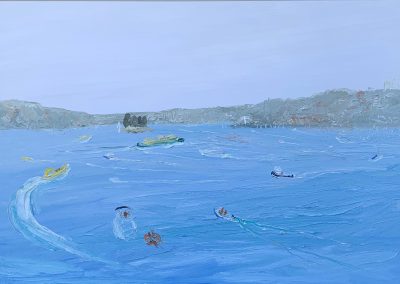 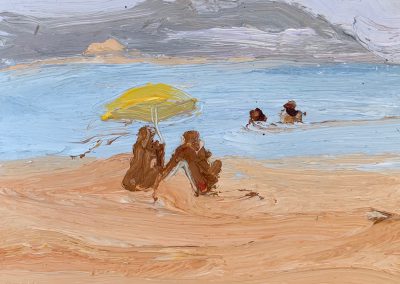 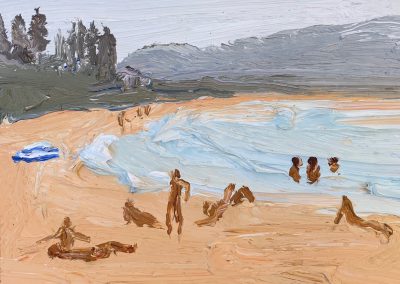 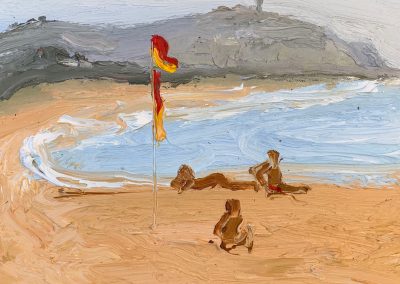 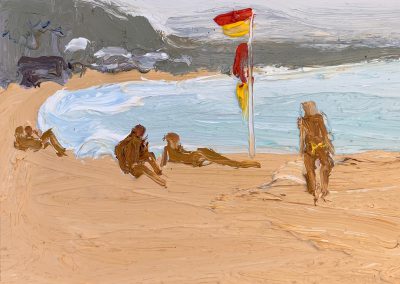